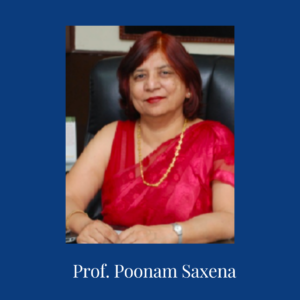 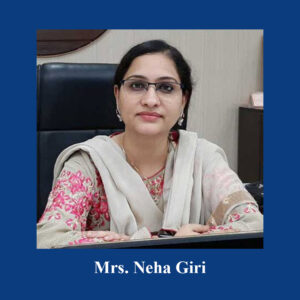 Prof. (Dr.) I.P. Massey, LL.M. (Lko), LL.M. (Calif. Berkeley), Ph.D. Dean, Faculty of Law, is a distinguished Professor of national repute. Formerly, he was the Professor of Law and Dean, Faculty of Law, Himachal Pradesh University, Shimla. He was also a fellow of the Indian Institute of Advanced Study, Shimla and member of the H.P. Human Rights Commission. His area of specialization is Administrative Law. He guided research at the post graduate and doctoral level and has published extensively in various law journals. His book on Administrative Law is a very popular authoritative text. 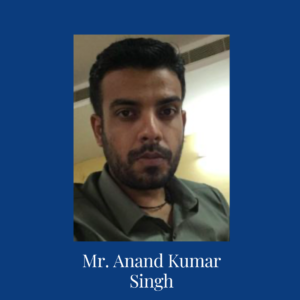 Mr. Anand Kumar Singh is currently working as an Assistant Professor of Law at the National Law University, Jodhpur. He completed his LL.B. from the Campus Law Centre at University of Delhi in the year 2012 and went on to complete his Masters in Law (LLM) with specialization in Corporate and Competition Law from the National Law University, Jodhpur in the year 2015. He also holds a Masters in Business Laws (MBL) from National Law School of India University, Bangalore. During his short, two year (02), stint at dealing with corporate and consumer litigation matters in Delhi he drafted several plaints and agreements, tendered legal opinion, conducted due diligence and legal compliance and filed replies to notices while appearing before forums like the Company Law Board, Debt Recovery tribunal, Tees Hazari Court and High Court of Delhi.He is currently pursuing his Ph.D. from the National Law University, Jodhpur in the area of Arbitrability of Competition Law Disputes in India. He holds an experience of over three years (03) in teaching and has administered courses, both, at undergraduate and postgraduate level. His areas of interest include Corporate Laws, Competition/Anti Trust Law, Mergers and Acquisitions, Corporate Restructuring, Securities Laws (SEBI Regulations), Companies/Business Law and Banking and Finance Laws. He has to his credit several publications in national and international journals of high repute. He has participated and delivered expert lectures in numerous professional training programs, conferences, workshops and seminars. Recently, as its Program Coordinator, he successfully organised and delivered lectures at, the first of its kind, Certificate Course on Legal Aspects of Startups in India at National Law University Jodhpur.

Ms. Kanika Dhingra is working as a Assistant Professor in Faculty of Law at National Law University, Jodhpur. She has done her graduation in law from Vivekananda Institute of Professional Studies (affiliated to Guru Gobind Singh Indraprastha University, Delhi) in the year 2014. She practiced in the Delhi courts for a year before she joined National Law University, Jodhpur in 2015 for pursuing her Masters in Law in Intellectual Property Laws, which she completed in 2016. Thereafter, she joined the academic profession in the year 2016 when she began teaching at a college affiliated to Guru Gobind Singh Indraprastha University in Delhi, where she taught for a year. She joined National Law University, Jodhpur in the year 2017 as a Teaching Assistant and is also pursuing her Ph.D. at the same University. She has published papers in academic journal and also presented a few papers in national and international seminar. Her areas of interest include Intellectual Property Rights, Cyber Laws, Competition Law and Women & Laws.

National Law University, Jodhpur, one of the premier law schools in India, seeks to promote research and scholarship in specialized fields of law. In pursuance of this broader vision, the Centre for Competition Law and Policy has been established. The Centre for Competition Law and Policy is established as an initiative to promote interdisciplinary research in the field of competition law and policy making.